101 Studios is a global entertainment company dedicated to the acquisition, financing, development, production, and distribution of high-caliber, creator-driven storytelling. Founded in 2018, the studio empowers content creators through first-class collaboration and innovation.

101 also oversees and manages the newly formed Sports Illustrated Studios, a content platform based on the biggest and most compelling stories, characters, and moments in sports. 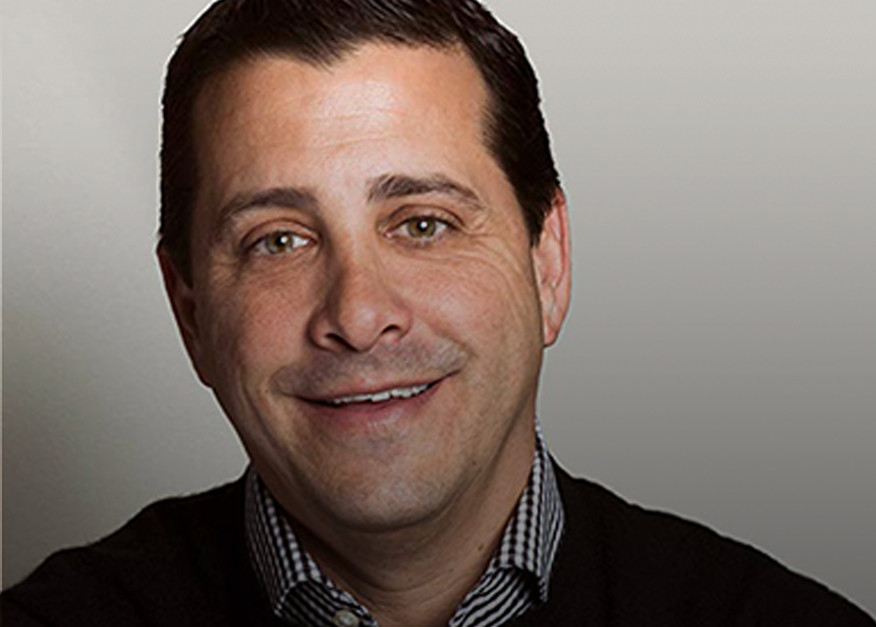 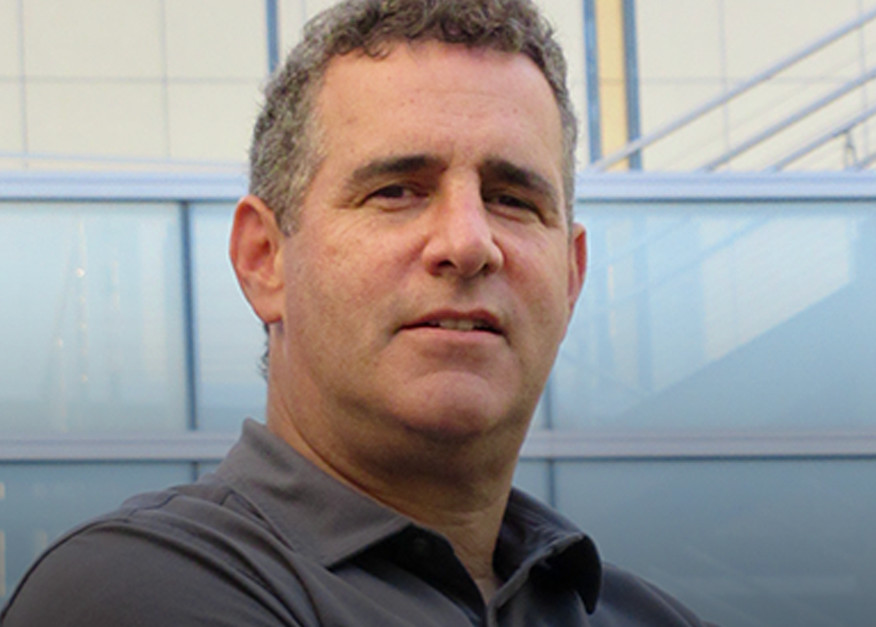 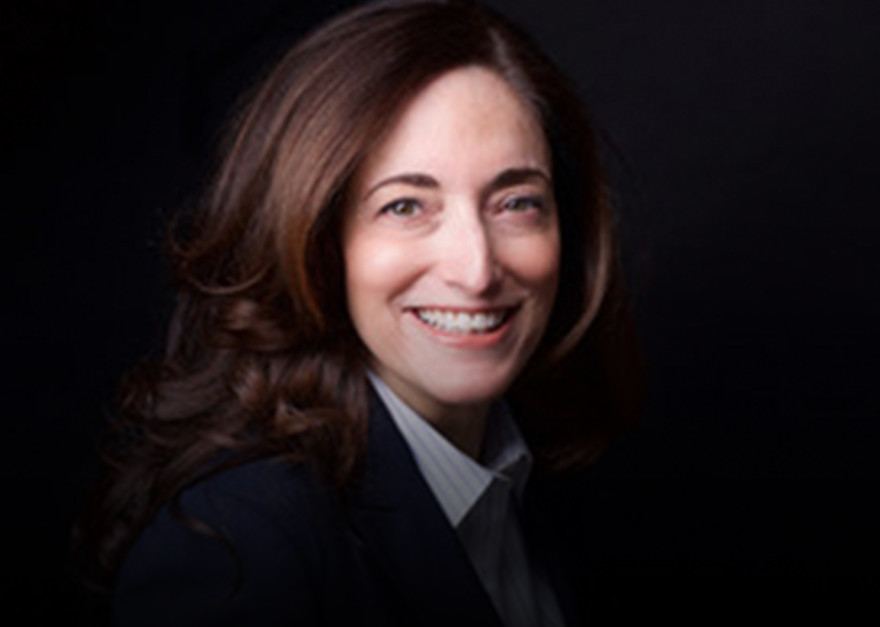