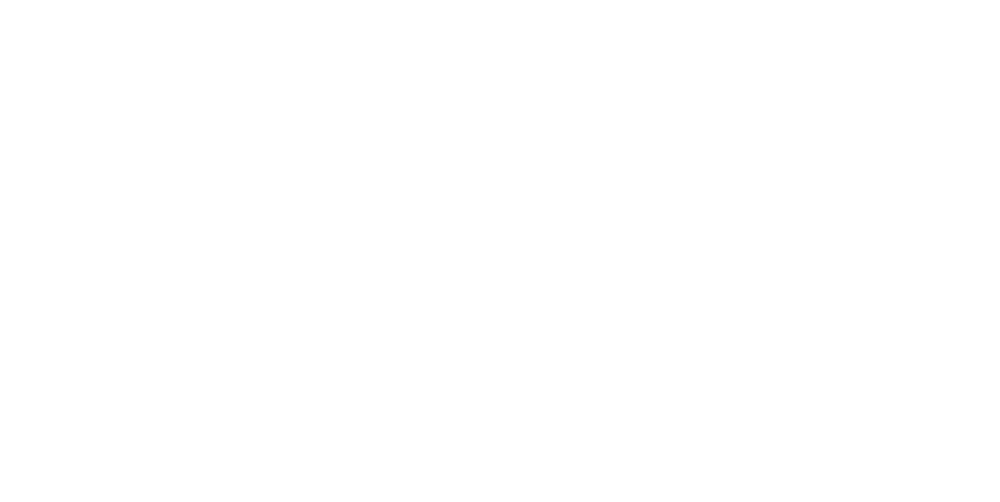 SYNOPSIS
In 1940s Croatia, 10-year-old Dara (Biljana Cekic) comes face-to-face with the horrors of the Holocaust-era after she is sent with her mother and siblings to the concentration camp complex known as Jasenovac. Overseen by vicious emissaries of the fascist Ustase government, the facility, the only operational death camp during World War II not created or run by the Germans, is tasked with murdering Serbs, Jews and Roma people-and re-educating the few children deemed worthy of rehabilitation. As unspeakable atrocities unfold all around her, young Dara must summon tremendous courage to protect her infant brother from a terrible fate, to safeguard her own survival and to plot a precarious path toward freedom. 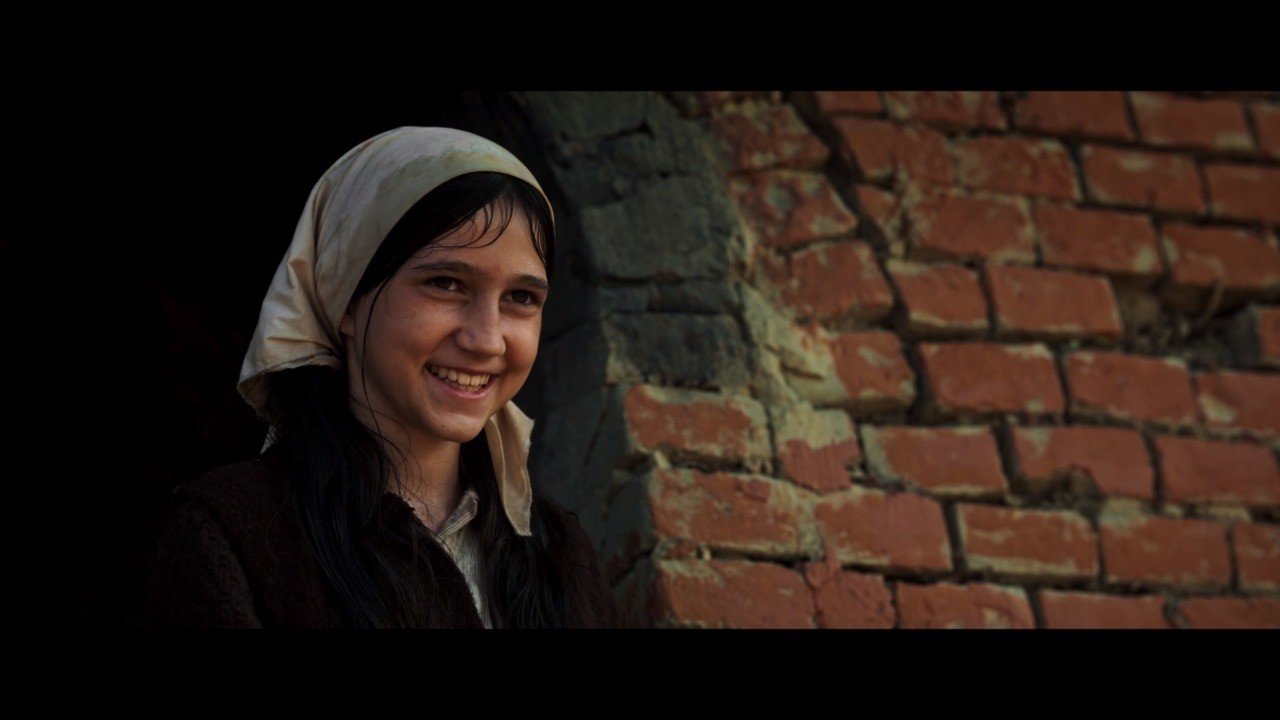 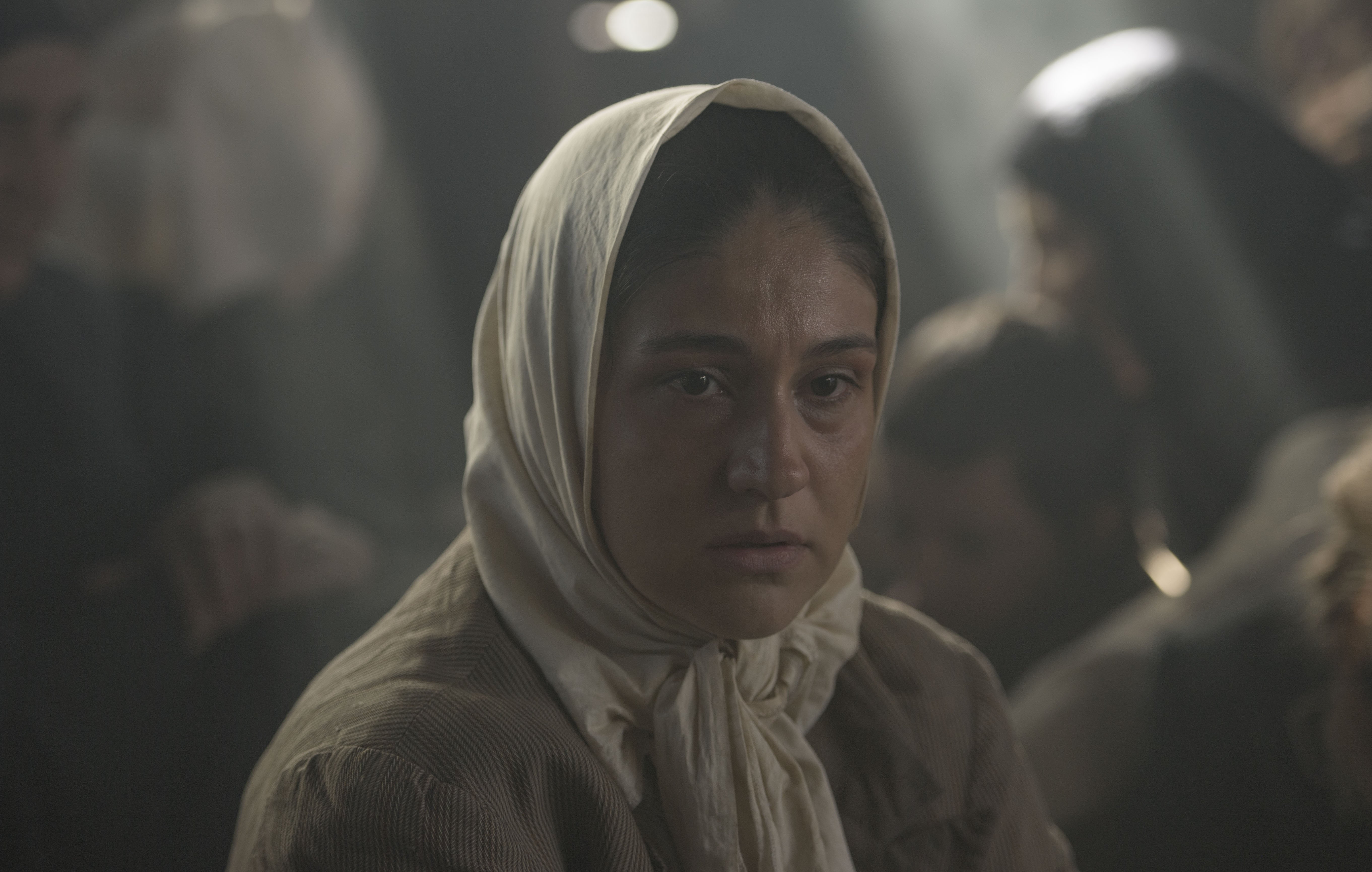 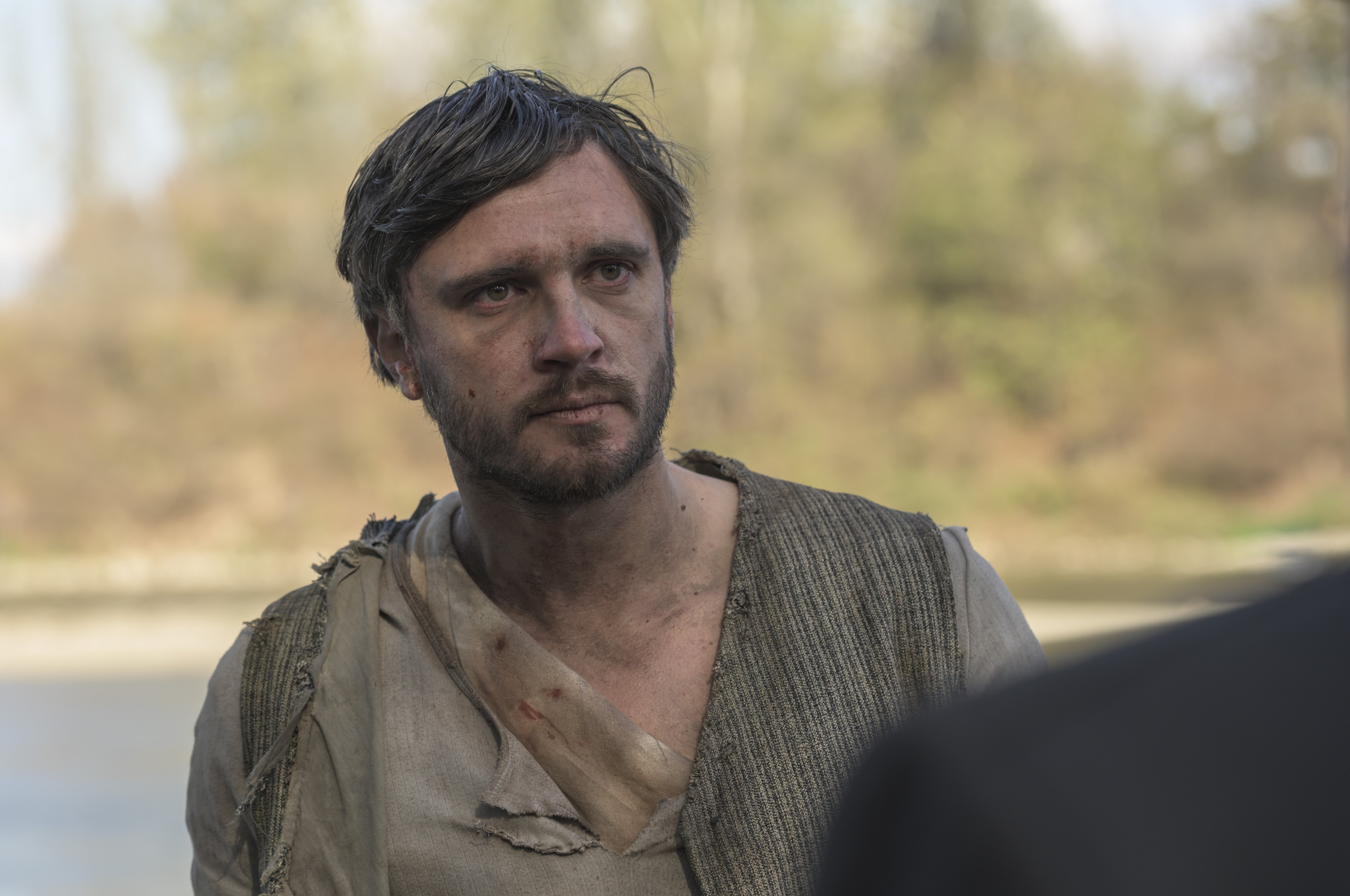 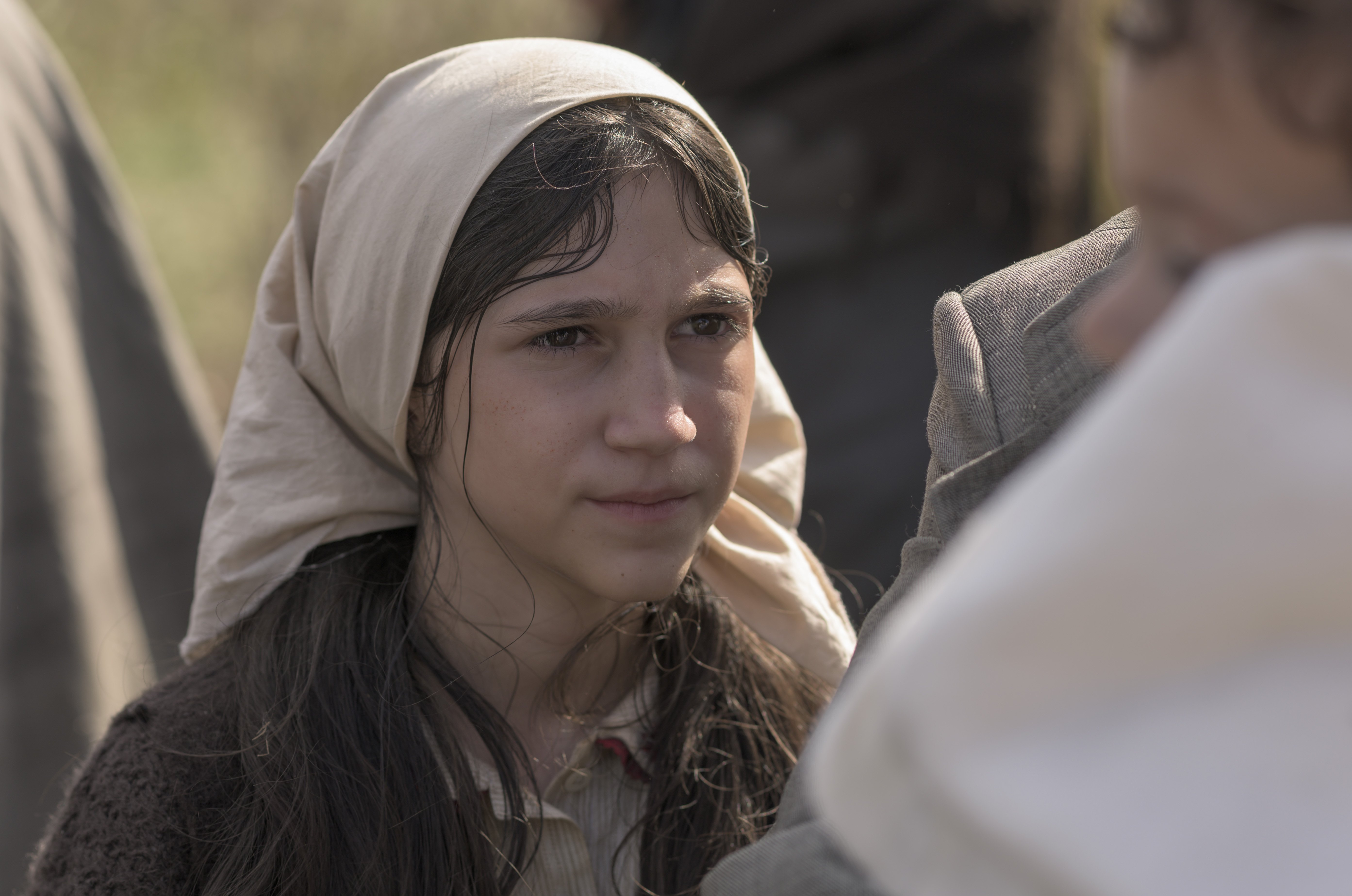 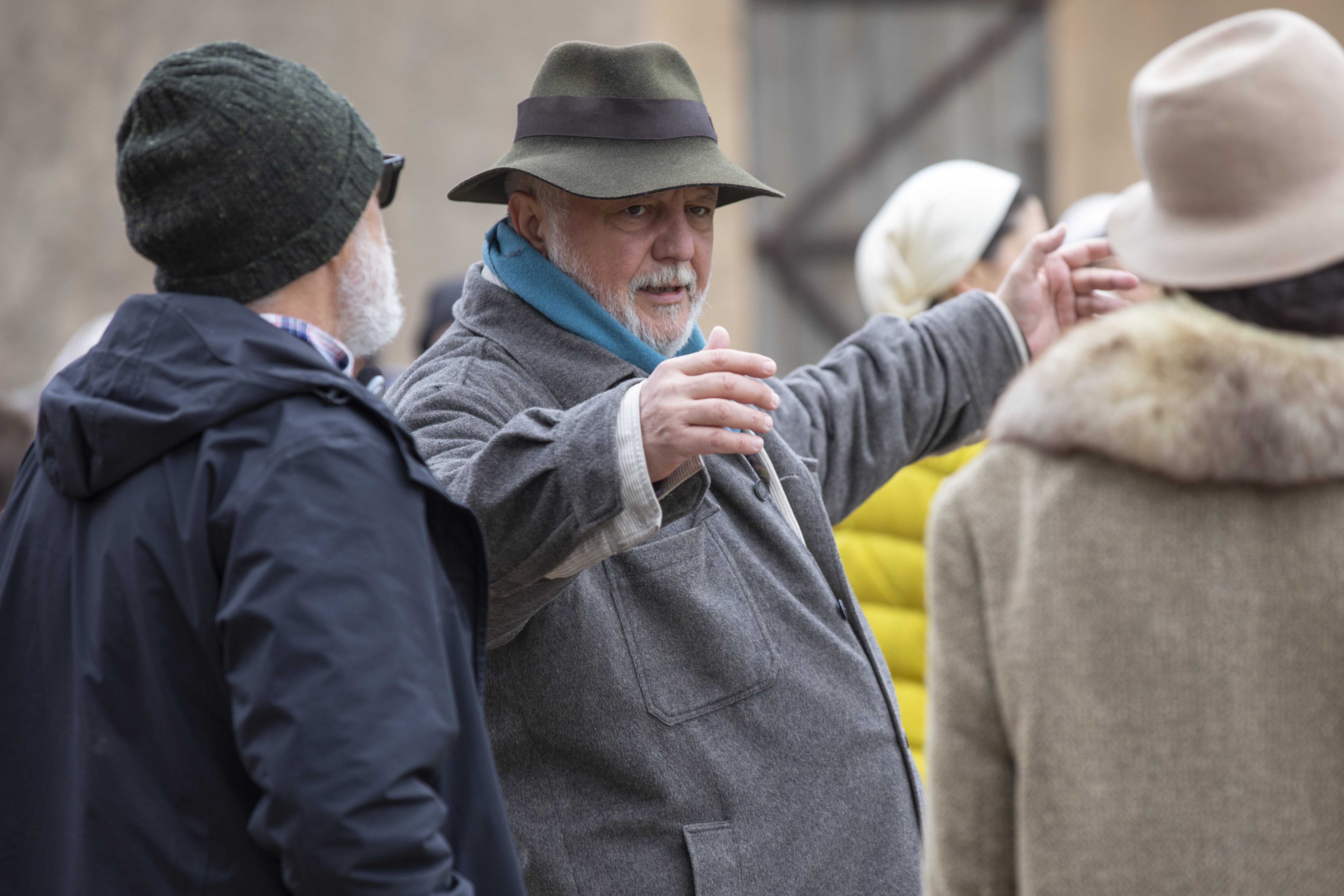 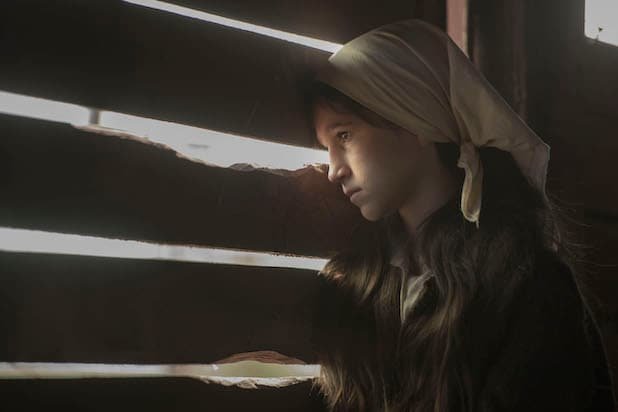 Media
In this exclusive trailer for Dara of Jasenovac, we see a rare side of the Holocaust at a Croatian concentration camp 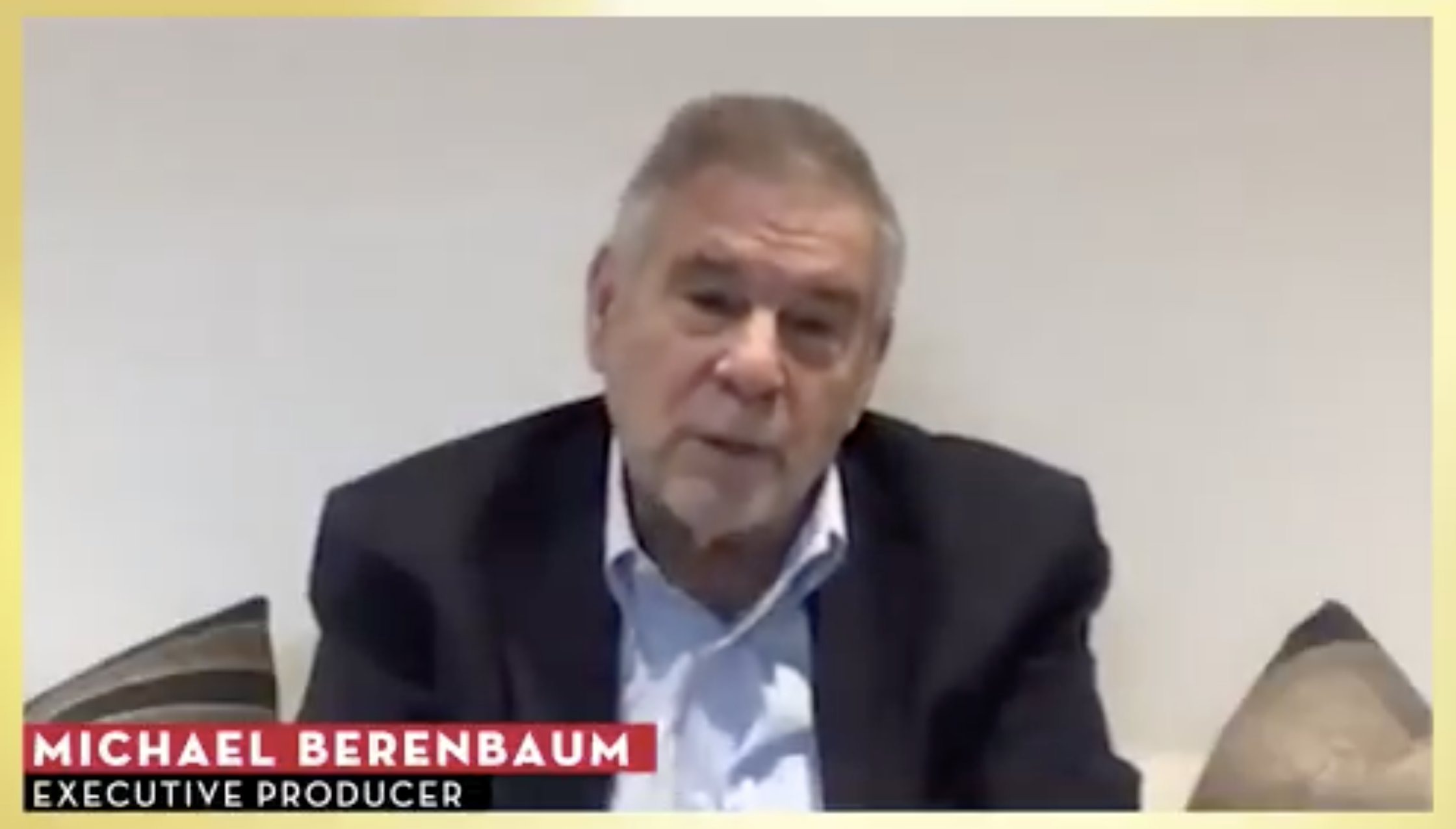 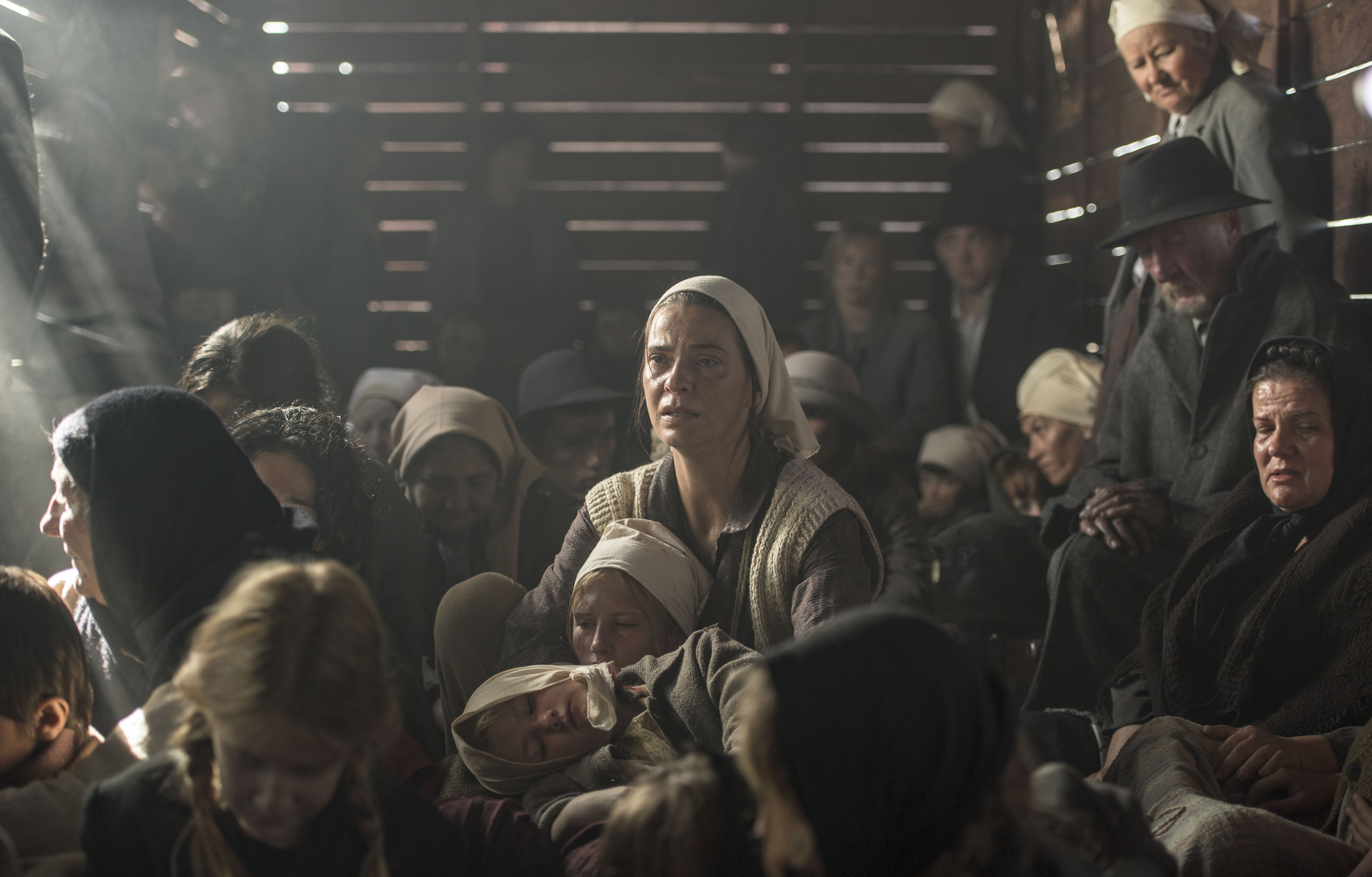 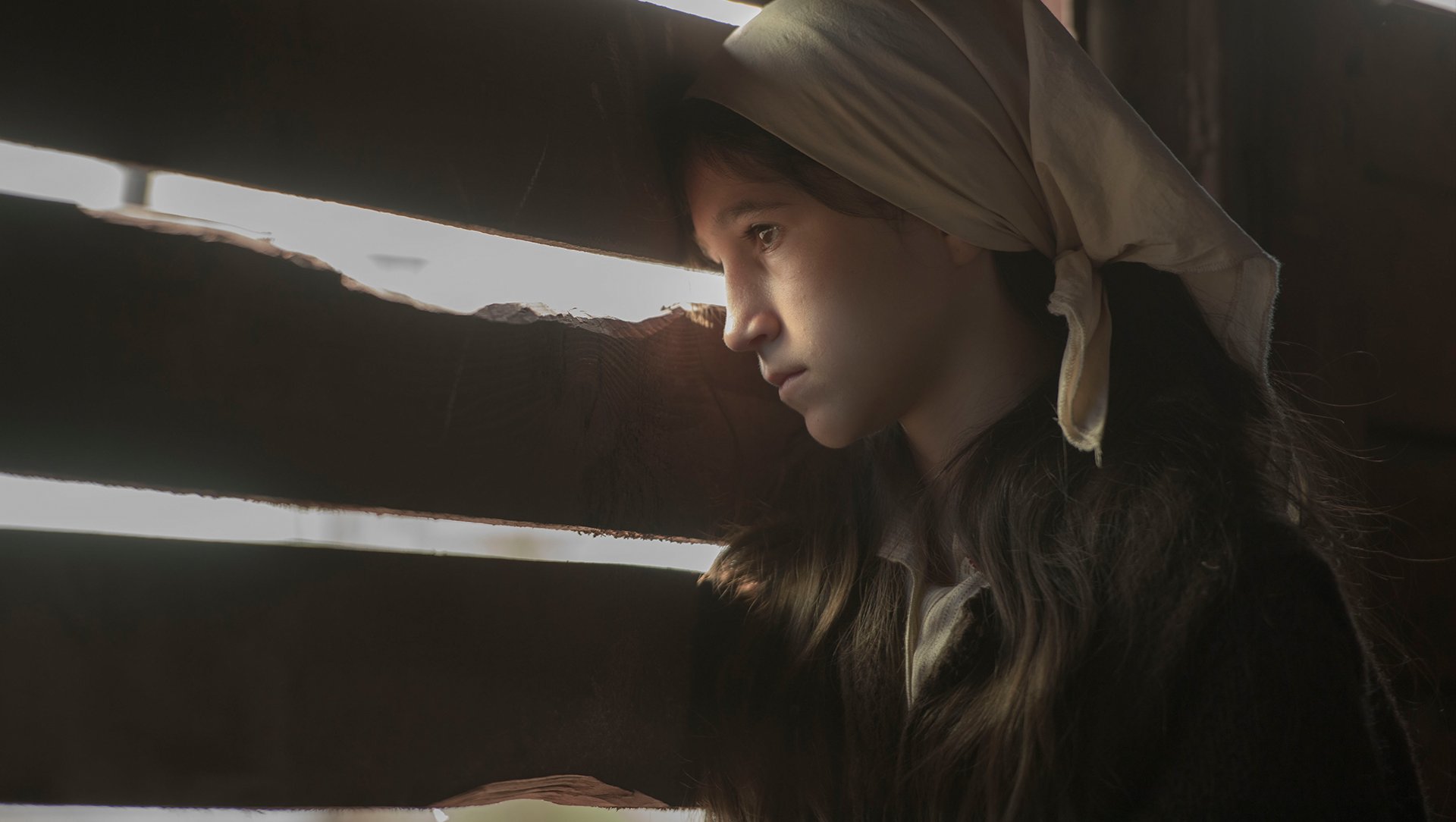 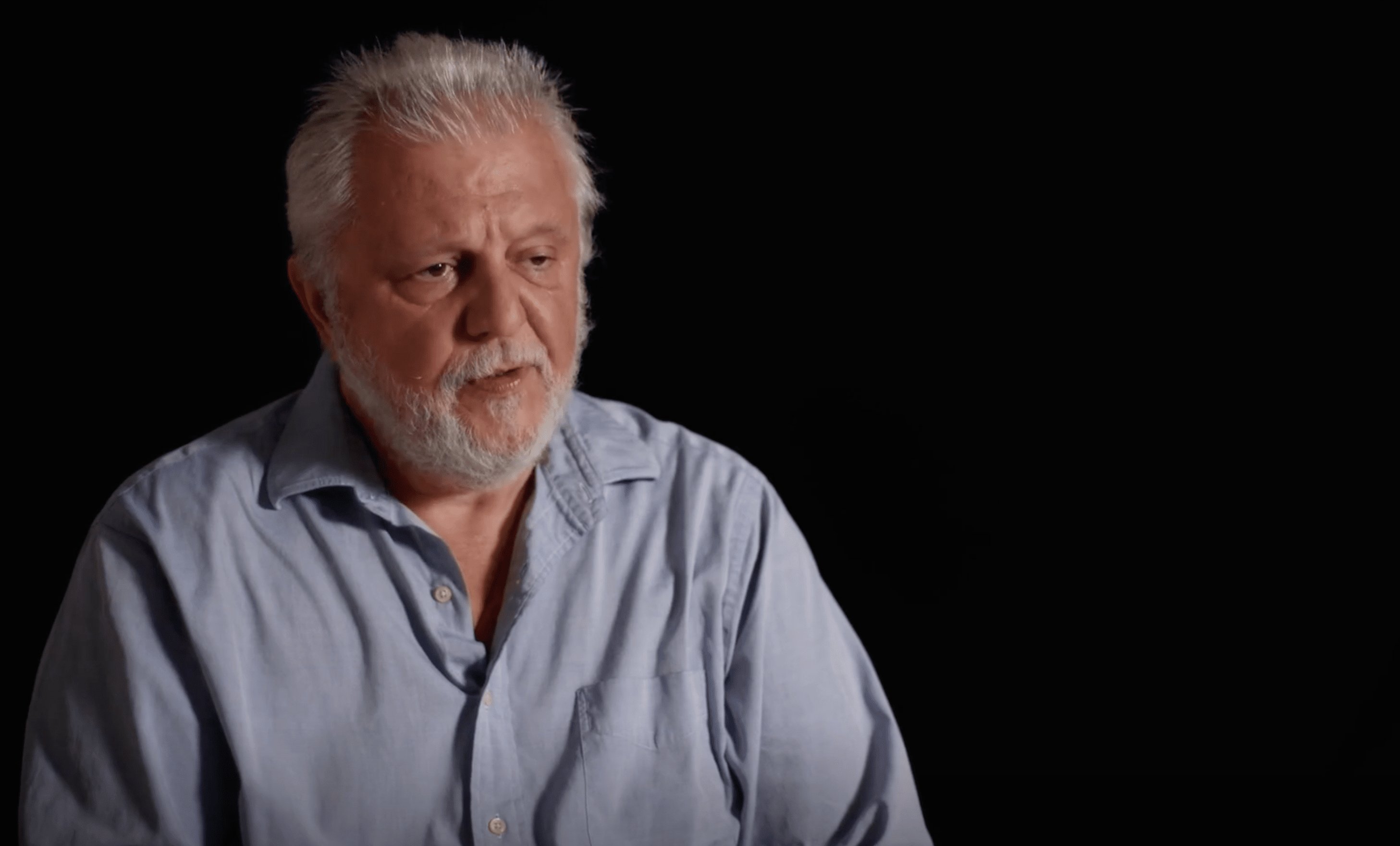 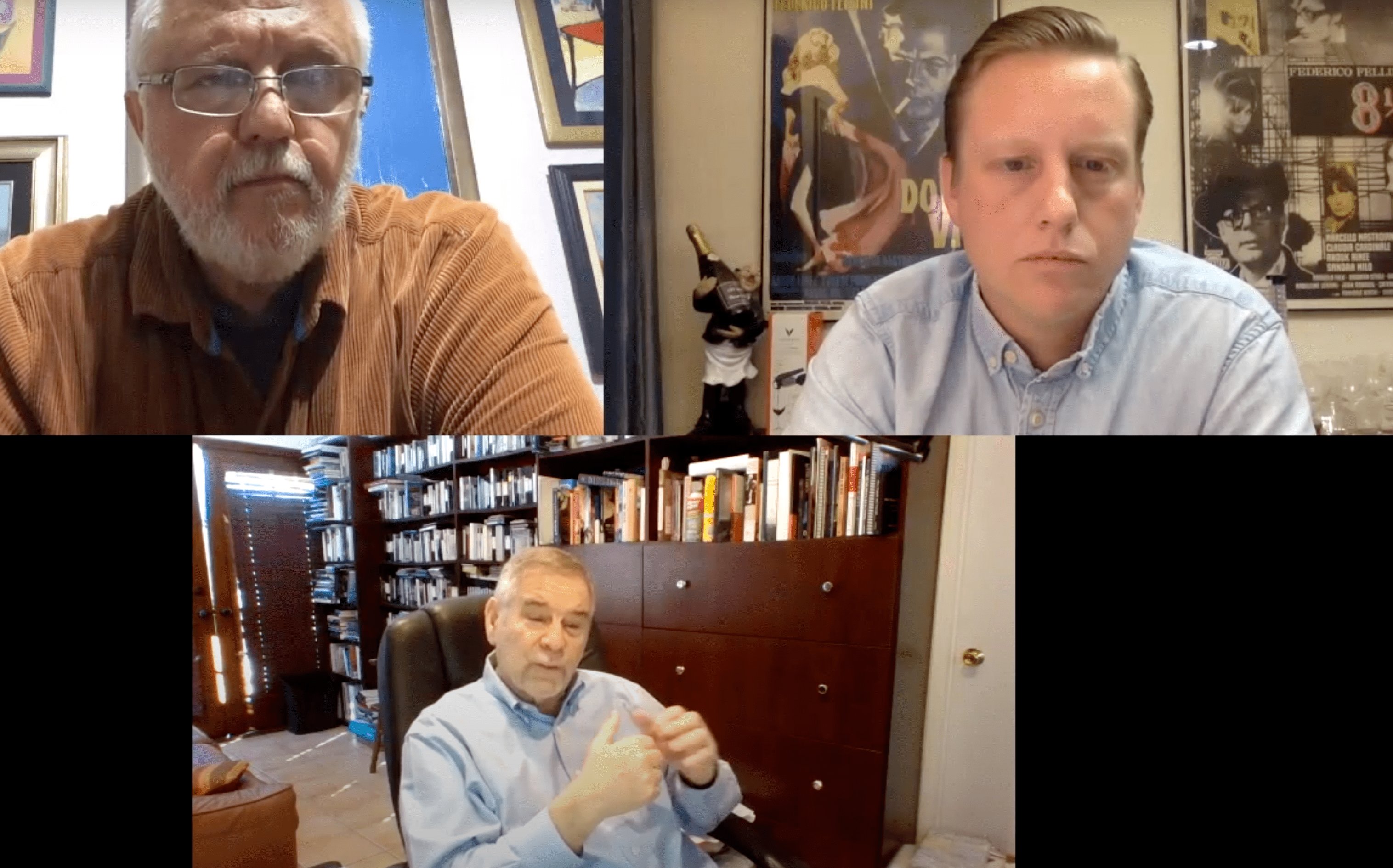 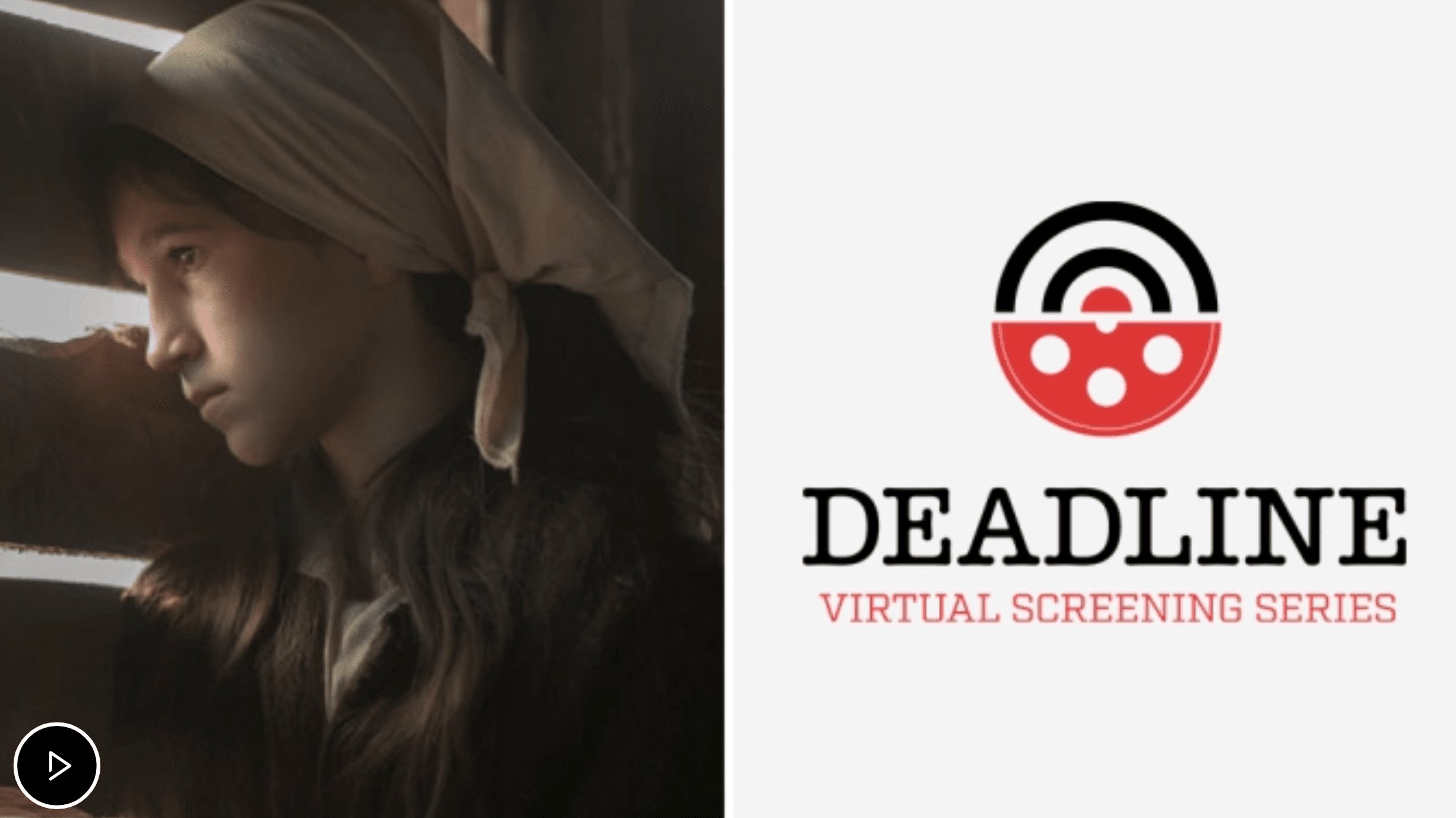 Article
Deadline article about the film

(Nada Ilić) was born on December 20, 1985 in Zagreb, Croatia.
She is a graduate of the Academy of Arts in Banja Luka and a permanent member of the National Theater of Republic of Srpska since 2010.

Her work spans across theatre, TV and film and she’s won numerous awards including the award for best young actress at the 48th International Theater Festival MESS Sarajevo in 2008, best young actress at the Zaplet 02 Festival for her role as Amy in the play Elton John's Glasses, best female acting achievement at the 28th Meetings of B&H Theaters in Brčko in 2012. Most recently she’s won the award for best acting achievement at the Jajce 2020 theater plays for the role of Anjesa in the play School for Women directed by Đurđa Tešić and produced by the National Theater of Republic of Srpska.

She currently lives in Banja Luka, Bosnia and Herzegovina.

(Mile Ilić) was born on December 29, 1983 in Fojnica, Bosnia and Herzegovina.

Since graduating from the Academy of Arts in Banja Luka, Vidović has landed various roles at the National Theater of Republic of Srpska.

Notable performances include his role as Mustafa in the play Omer paša Latas for which he won the award for best young actor at the Meetings of theaters/theaters of B&H in 2007, an award that he received again in 2011 and 2016 for his roles in Workers’ Chronicles and Sons Die First.

(Dara Ilić) was born on October 25, 2007 in Gradiska, Bosnia and Herzegovina.

She is currently enrolled in 8th grade at the Vuk Stefanović Karadžić Elementary School in Kozarska Dubica where she lives with her family.

Although she has never had any formal training in acting, she has been in several school plays where her skills have not gone unnoticed.

Due to her natural affiliations, she was noticed at the casting for the movie Dara of Jasenovac, where she landed the title role of Dara.

In addition to her natural gift for acting, Čekić is also a talented musician and singer.

(Director and Producer), also known as “Gaga,” is a Serbian film director and screenwriter. He was born on February 7, 1959 in Nis, Serbia (formerly Jugoslavia). He attended the University of Arts in Belgrade.

After his graduation, Antonijević began his career with several short documentary and television films such as, Builders of the Future, Guests at Gostilj, Wells of Rados Modricanin, and How Man Was Forged at Lower Jaukovac. It was shortly thereafter in 1984, at 25 years old, where he debuted into the feature film universe with a project he directed and wrote, Speak No Ill of the Dead. The film went on to win the UNICEF award at the Venice Film Festival. His next film was The Little One, which also won several awards including the Best Directing Award and the Audience Award at the Herceg Novi festival. It also won numerous awards at the Film Festival in Nis.

In 2002, Antonijević directed Hard Cash, an action-crime thriller starring Christian Slater and Val Kilmer. His other credits include Little Murder and Breaking at the Edge.

Most recently, Antonijević produced and directed Dara of Jasenovac (Dara Iz Jasenovca). The film follows a young girl in war-torn Croatia, sent with her mother and siblings to the concentration camp complex known as Jasenovac. While at Jasenovac, Dara must summon the courage to protect her infant brother, safeguard her own survival and plot a precarious path toward freedom. The film was selected as Serbia’s official Oscar entry and will be released in the US on February 5, 2021.

In this exclusive trailer for Dara of Jasenovac, we see a rare side of the Holocaust at a Croatian concentration camp

In this exclusive trailer for "Dara of Jasenovac," Serbia's submission to the Best International Feature Oscar race, we see a rare side of the Holocaust at a Croatian concentration camp https://t.co/jbgNSSIysg

USC Interview with director and EP'